Get started on your Quit Smoking Journey today!

Smoking is a global phenomenon with some rather interesting statistics tied to it.

Any time you light up a cigarette, you are not only fueling an addiction; you are becoming a statistic.  Most importantly, when you smoke, you are hurting yourself. The negatives outweigh the pleasure you derive from smoking.

Not all smokers know what they are getting into when they start smoking. It's not surprising that many do not have the appetite or strength to stop when smoking becomes an addiction.

The more interesting thing about smoking is that it has turned into a habit for the poor and uneducated. Back in the day, smoking was a casual activity for the rich, but as time went on the rich and educated decided to put a stop to it.  The poor then seemed to take over the habit from them. 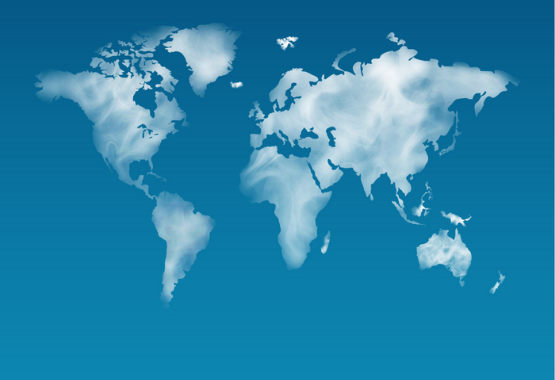 What is the smoking rate?

The rich and the poor are usually separated when it comes to various aspects of life, and the same can be said about the smoking habits of both classes. There is an increasing gap between how the rich and poor smoke.

Who buys the most cigarettes?

The main focus of this article is the smoking rate, and in order to put things into perspective we need to see who buys more cigarettes.

Keep in mind, income level, educational level, exposure, and living conditions influence some peoples' decisions to start smoking. It is hard to believe people with less education throughout the United States are more susceptible to lung cancer than those with more education, but that is the harsh reality.

From the data provided by the U.S Centers for Disease Control and Prevention, the smoking rate is more than 40 percent in people who completed high school or have a high school equivalency diploma. This value outweighs the national smoking rate, which is just 15 percent.

That's not all. The data indicates that there is a 20 percent increase in the rate at which people in rural areas have lung cancer than those in urban centers. This makes you take a minute to reflect on how people make injurious decisions for themselves without realizing it. 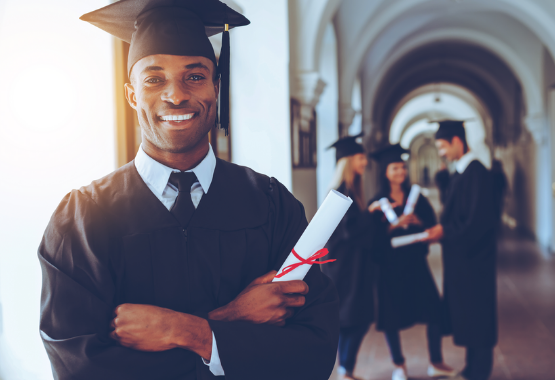 We wanted to really see how the class differences and wealth status between people affected the buying and smoking of cigarettes, so we decided to pay an extra look into the data from the Center for Disease Control.

Viewing the sheets presented by the center, we were surprised at some of the findings. Below are some of the various population groups with growing smoking rates:

Men are more likely to smoke than women.

Statistics show some ethnic groups smoke more than others. Multi-ethnic individuals, and non-Hispanic American Indians/Alaskan Natives have the biggest smoking rate at 21 percent. On the other hand, Asians have the least smoking rate of just 7 percent. The gap between these groups is vast. 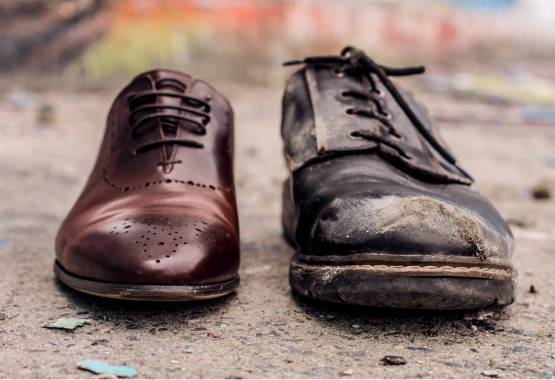 Also, people with four-year degrees and graduat degrees have a smoking rate of 7.4 percent and 3.6 percent, respectively. Finally, people that have the highest level of education have less than 5 percent smoking rate.

What these trends show us is that people with a higher level of education smoke less than others.

What can be done?

Looking at the data above, you can be among any of the groups with a high smoking rate.

However, you can still make adequate changes in your life if you want to. We know quitting smoking isn't an easy thing, but when you do it, you do not only extend your life, you also improve your health. Take a look at yourself and identify what really makes you smoke. When you find out these factors, try and limit them as much as you can. Doing this will put you on the path to become a non-smoker.

Weknow this information is a lot to digest, but it is good to know it. Smoking has an adverse effect on your health. The risks are too numerous to mention.

Smokers are more liable to get lung cancer, stroke, heart attack, and many more. You can put a stop to your smoking today; all you need to do is take that first step.

Start your quit journey with us today.

QuitGo is a global brand that is committed to making the highest quality, safest and healthiest nicotine-free smoking cessation products in order to help individuals overcome their addiction to smoking, calm cravings, reduce stress, anxiety, and improve their quality of life.